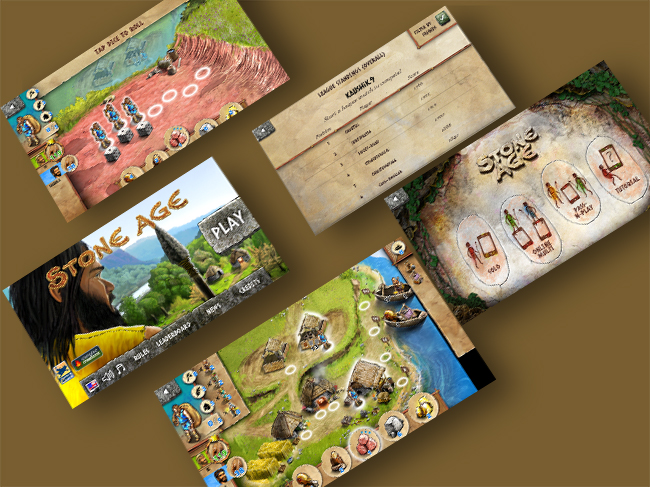 Lead your tribe in collecting resources, trading at the river, and building your village to become the most powerful chief. Based on the award-winning board game.

This modern classic board game has been reimagined and redesigned for mobile play. With stunning graphics, smooth gameplay, and strategic depth, Stone Age: The Board Game takes minutes to learn, but years to master.

AWARDS:
The original board game has won many awards for its accessible theme, solid gameplay, and innovative mechanics.